Already months we can find youngsters coming on the streets to wake up politicians, opening their eyes for the miserable predicament for our climate and conservation of plants and animals.

This week, leaders from some of the most heavily polluting industries on the planet – shipping, aviation, iron and steel to name a few – stepped forward with public commitments to make each sector carbon neutral by 2050. Others in the private sector committed themselves to advancing universal healthcare, improving air quality, halting deforestation and tackling child labour, all key elements in the UN’s Sustainable Development Goals (SDG).

In its third year the SDI Summit is already able to get more business leaders coming to this meeting than any other organized meeting by the World Economic Forum outside the Annual Meeting in Davos. A back-of-the envelope calculation based on the CEOs and chairs that joined the SDI suggested the combined annual turnover of companies they represent was nearly $1 trillion.

Prime Minister of the Netherlands Mark Rutte, was allowed to kick off the proceedings telling how the Netherlands has set very ambitious climate targets. According to him – 49% emissions reductions by 2030 and climate neutrality by 2050.

But as well as mitigation efforts such as reducing emissions, Rutte says his government has also focused on adaptation – building resilience to the climate conditions that are becoming unavoidable, such as rising sea levels.

What’s the PM’s advice for other countries? Be clear on the steps you want to achieve, he says, and make sure you educate and bring as many people along with you as possible.

The 18-year-old Indonesian activist Melati Wijsen, a few days after millions of young people swarmed the streets in cities all over the world in an effort to pressure governments to take meaningful action against climate change, spoke about the role of young people in finding solutions to the climate crisis.

“You saw us on the streets on Friday, millions of us came out. It’s an unstoppable movement that’s demanding change.”

Action such as bans on single-use plastics has taken too long, she adds, and with 2030 just around the corner, we need to speed up the implementation of climate solutions.

It is incredible how we still have so many politicians who still keep denying we are facing a terrible situation for plant, animals as well as human beings. It is like they prefer not to see that greenhouse gas emissions are rising.  In preference for creating more jobs in polluting industries they have no ears for scientists’ extreme weather predictions which appear to be coming true. All over the world we find politicians who put economic matters in front of ecological matters. The keep their nose closed for the air in our cities which is becoming dangerous. How long shall it take before they come to see how our earth is crying, having groundwater getting scarce, ocean health and fish stocks declining, whilst they allow forests and natural habitats being destroyed. But the ordinary citizen is also often at fault, polluting their habitat with all the rubbish they produce. Lots of people also do not have an eye for the plastic in our ocean which is out of control. They do close their ears for the many researchers that warn that a “biological annihilation” of wildlife means a human-driven sixth mass extinction event is underway.

Mankind risks flipping itself out of the goldilocks “Holocene” period of predictable warm weather (which has allowed humans to flourish during the last 12,000 years) and into a highly risky “hothouse earth” scenario, with uncontrolled feedback driving faster warming and more droughts and storms. 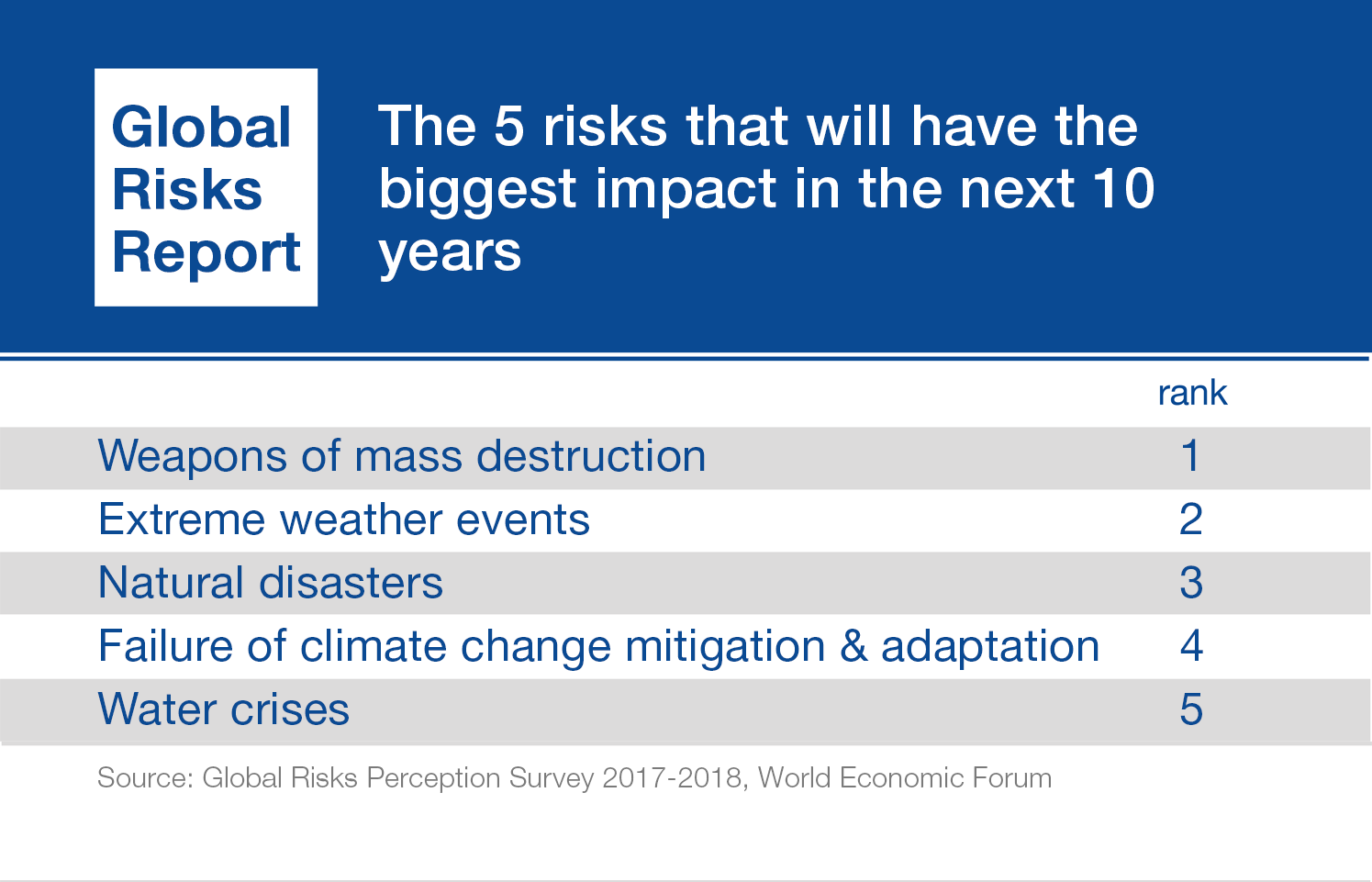 Global middle class is expanding, and millions of people are being lifted out of poverty. The bad news: wealth inequality within countries, in both the industrialized and developing worlds, is actually worsening. Meanwhile many people (23 million in 2017 alone) are already being displaced by natural catastrophes aggravated by the effects of climate change. While a number of public-private partnerships have been formed to tackle these issues, more must be done to restructure development finance in such a way that makes it more attractive to a wider array of investors. Excluding people from the benefits of economic growth can undermine the sustainability of that growth – and failing to address serious environmental issues, like threats to biodiversity and natural resources, is a formula for disaster.

People should be aware that answers for our climate won’t come from governments, businesses, and academia alone – they should also come from the public.
Delivering on the ambitions of the 2030 Agenda for Sustainable Development and the Paris Climate Agreement is no easy task.

Taking place during the United Nations General Assembly, the SDI summit engages the most relevant and influential leaders across business, government, civil society, NGOs and academia to collaborate on and address the world’s most pressing problems. But without contributions of people from all over the world, to this important debate, they’ll be speaking only to themselves.

If you’d like to get involved, read more about the five questions below, and head to the WEF submissions page to upload your video, from mobile or desktop. Please take note of their recommendations when shooting video, otherwise they may not be able to feature your submission.

1. What’s the biggest thing we should change in the way we live to create a #sustainableworld?

2. What action should governments take to create a #sustainableworld?

3. How should business change to create a #sustainableworld?

4. How can we work together to create a #sustainableworld?

5. What technology can best help us achieve a #sustainableworld?

You can share your perspective. The Forum is asking participants on the ground at the World Economic Forum’s Sustainable Development Impact Summit (#sdi19) to also give them their answers to these questions, and they’ll be featuring the best of the responses on weforum.org/sustainableworld, as well as across Instagram, LinkedIn, and Facebook.

The complexity of today’s world calls for new ways of working together to tackle global challenges. Driving progress towards meeting the SDGs and tackling climate change aren’t easy tasks, but no global challenge is too daunting to address as long as we work together.

> Record a short video answering one of the 5 questions.