Undermining security and democracy via the Internet

When people hear about terrorism or talk about it themselves, they usually think of weaponry or explosions. Few people think of terror and crime that can be achieved through the Internet.

Terrorism threatens our security, the values of our democratic societies and the rights and freedoms of European citizens. Fighting terrorism should be and is one of the top priorities for the EU and its member states, as well as for its international partners.

Since Corona there has been noted an increase of another sort of terrorism.

A form of security device and breach of security that is often overlooked is the one that poses a danger because it can penetrate many living rooms unseen and unheard of, via the Internet.

For nature, it was very good that at last lots of employers introduced telework in their offices. That action or practice of working from home, making use of the Internet, email, and the telephone, should already a long time ago having taken place.

Working from a distance is not only be done by people who have serious good intentions. There are lots of frauds who have seen gold in the increased use of internet. The mass adoption of cloud technologies ten years ago, opened a lot of doors for employees. It enables firms to draw people from a global talent pool instead of having to source them from the towns and cities near their offices.

Working from a distance not only gave more opportunities or facilities to healthy people, also handicapped people could now find more opportunities to find suitable work for them. Those with disabilities have found that they can put their talents to productive use from home, without having to go to the office.

Working from home would create more free time, not having to lose time in traffic jams or by commuting. On the other hand there is the danger that work takes over ‘home’ and that the boss expects the employee to be ready for him at all times.

Lockdown time brought many people going more on social media. Those modern tools offered lots of opportunities to influence people. Politicians were very happy to use this contemporary tool of exchanging information. But also people with not such good intentions made use of social media to spread Fake News or false information about serious subjects. Today’s problem is that many their eyes are focused on social media in the hope that it will help them out in presenting an overview of what is happening in the world and to help them out for forming an opinion by filtering out ideas they do not agree with. The choice of many youngsters to go only by social media for news-gathering makes that the only news they hear is often what they want to hear.

A few years ago television could be a very common source for news gathering, but the younger generation is not so interested anymore to watch television stations and go for their entertainment to streaming services and for updates of what is happening they go to Facebook and Twitter. The majority of people looking online for news and information is very easy to handle by others. It has become very easy to exchange ideas but also to spread certain rumours. Getting news from social media is not as safe as it may look. We should be fully aware of the danger lurking around the corner. Dodging fake news has nearly become a separate daily task.

Since the corona–lockdown a lot more people have come to use the internet. In the increased use of the Internet, certain people saw increased opportunities to defraud people and/or disrupt their computers and then demand a ransom to get the PC working again. IT terrorism has grown enormously during this COVID-19 pandemic. Online communication has made cross-border communication easier for terrorists and has amplified terrorist propaganda and the spread of extremism. EU countries are working together to stop terrorists from using the internet to radicalise, recruit, incite to violence and facilitate the carrying out terrorist attacks.

For much too long we did not come to see that the government was doing something against those criminals. But hopefully, something shall go to change. Much too easily, fake news could be spread on the internet. But encouraging violence and acts of terror could also be spread all too easily through social media.

It has taken a long time. In 2015 first steps were taken by the International police organization European Police Office (Europol) to create a special unit to tackle terrorist propaganda on the internet. The EU internet referral unit (EU IRU) aims to identify terrorist and violent extremist content online and to advise member states on the matter. This year we were pleased to see the next step taken, when on 16 March 2021, the European Council adopted a regulation on addressing the dissemination of terrorist content online.

From 2022 onwards all providers offering services in the EU, whether or not they have their main establishment in one of the member states., shall have to apply to the EU regulations.

The legislation also provides for a clear scope and a uniform definition of terrorist content in order to fully respect fundamental rights. It also includes effective remedies both for users whose content has been removed and for service providers to submit a complaint.

By internet it is very easy to get into computers of important institutions and as such hospitals can be threatened, bringing thousands of lives at stake. Some criminals have already managed to cut off the electricity supply in some hospitals and demanded a ransom to start it up again. Even emergency generators failed to replace the cut-off electricity in time.

It looks like the pandemic with its lockdown has set the doors wide open for criminals and terrorists to enjoy their malicious work. Many villains are using technology to plan and commit offences. As a result, authorities are becoming increasingly reliant on e-evidence to track down and convict criminals. The EU is currently working on new rules to ensure a more efficient mechanism for cross-border access to e-evidence. Also NATO will continue to fight this threat with determination and in full solidarity. NATO’s work on counter-terrorism focuses on improving awareness of the threat, developing capabilities to prepare and respond, and enhancing engagement with partner countries and other international actors. NATO supports the development of new capabilities and technologies to tackle the terrorist threat and to manage the consequences of a terrorist attack.

The legislative proposals under discussion aim to allow member states’ competent authorities to request e-evidence directly from service providers active within the EU, irrespective of their place of establishment and data location.

We also may not forget that the security of the Union and its citizens is directly linked to what happens outside Europe. Therefore, the EU should continue to look at different ways to strengthen the link between the internal and external dimension of security in relation to counter-terrorism. For example by: cooperating with third countries to promote EU interests related to security and by better coordinating EU and member states’ efforts in the field of home affairs, foreign affairs and defence.

Just to remember for the coming Winter holiday period 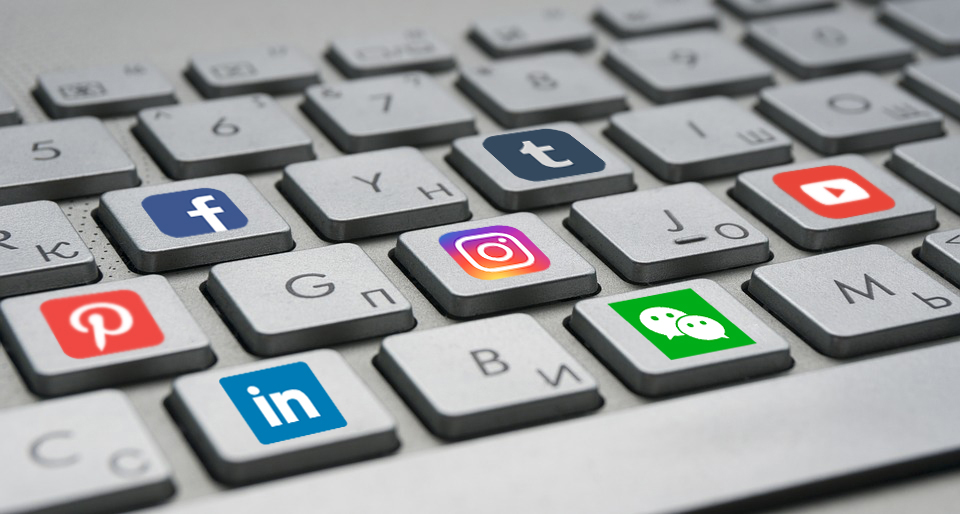 4 Responses to Undermining security and democracy via the Internet