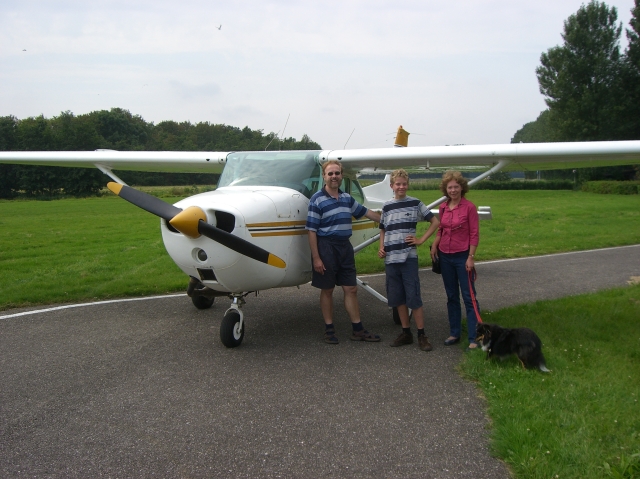 In daily life, I am a simple soul, who encountered already two near dead experiences in his life, having been paralysed in 1999, after a serious car crash, for six months, having to revalidate for a long time, never to become the old one any-more.

Still having a son at home studying to become a commercial airline pilot I had to topple up my pension till a reasonable income. I took a part-time ground-job at the airport of Zaventem (Brussels Airport), taking care for the security of the passengers, as a security officer.

Most of my thoughts are placed on my ecclesia site Christadelphian Ecclesia Brussels-Leuven and on the Flemish Brethren in Christ site Broeders in Christus, next to the forums of the Bible Researchers: Bijbelonderzoekers Journal and on Christadelphians Journal, which both became integrated in Christadelphian World where I look and discuss more religion connected news; and further you shall be able to find other writings by me on the  Belgian Christadelphians Google Site, Christadelphia and Hoop tot Leven | Redding door Christus Jezus .

(Added in 2014:) You are also welcome to visit two lifestyle magazines I founded. The first one dares and does not mind to look at difficult subjects are to present controversial ideas, which could make some people taking offence on what is brought forward, hence the name “Stepping Toes“.
The site created in March 2014 “From Guestwriters” does want to tackle different subjects and would like to bring writings of as many different writers under the attention of the readers. It would be lovely it can grow out to a Readers Digest, offering a selection of poems, one of my first loves, and other writings from all over the world.

Please do feel free to give a comment on an article, a support or to share some ideas with me and my readers.