Nina Khrushcheva, who was just five or six when her grandfather Nikita Khrushchev died in 1971, says she is “embarrassed” by Vladimir Putin’s invasion of Ukraine, and believes the late Soviet leader would think it “despicable” that a city he rebuilt after the Second World War was being attacked by Russian troops.

We can also see from the images that reach us in the West how beautiful buildings are simply destroyed by the Russian troops. Worse still, we can see the Russian tanks, with the Z mark, firing at innocent civilians, schools and hospitals. The letter “Z”, is a letter that does not exist in the Cyrillic Russian alphabet, and is regarded as particularly incendiary given it has been seen daubed on Russian tanks and vehicles in Ukraine and has come to symbolise support for President Vladimir Putin and the invasion.

In the last few weeks, we also could see some sporters carrying that letter on their chest as their public support to Putin’s war in Ukraine. There was first Svetlana Khorkina followed by the Russian gymnast Ivan Kuliak. Last week Svetlana Khorkina, who won seven Olympic medals between 1996 and 2004, shared the “Z” symbol online with the caption:

“A campaign for those who are not ashamed to be Russian.”

But on television, we can also see how there are Russians embarrassed with the situation and in protest marches calling their leaders to stop this war against their brothers.

While the Crimea annexation sent Putin’s approval ratings to an all-time high of 89pc, the botched start to the invasion of Ukraine was not so positively received by the Russians and could put the Russian president’s own position in danger.

Polling by the independent Levada Center found division over the invasion within Russia, with only 45pc supporting Putin in recognising the independence of Donetsk and Luhansk, the two separatist-controlled regions in eastern Ukraine. Some 40pc opposed, as younger Russians were more likely to sympathise with Ukraine.

“the oncoming recession will have nothing like the social cushion of the Crimea euphoria after 2014”,

noting signs of opposition to the war within Russia.

“The most plausible answer for now seems to be that president Putin’s legitimacy will be eroded, but not fast enough to force a political and military retreat.”

He says sanctions that cut off Russian energy exports

but would come at an economic cost, particularly for Europe. 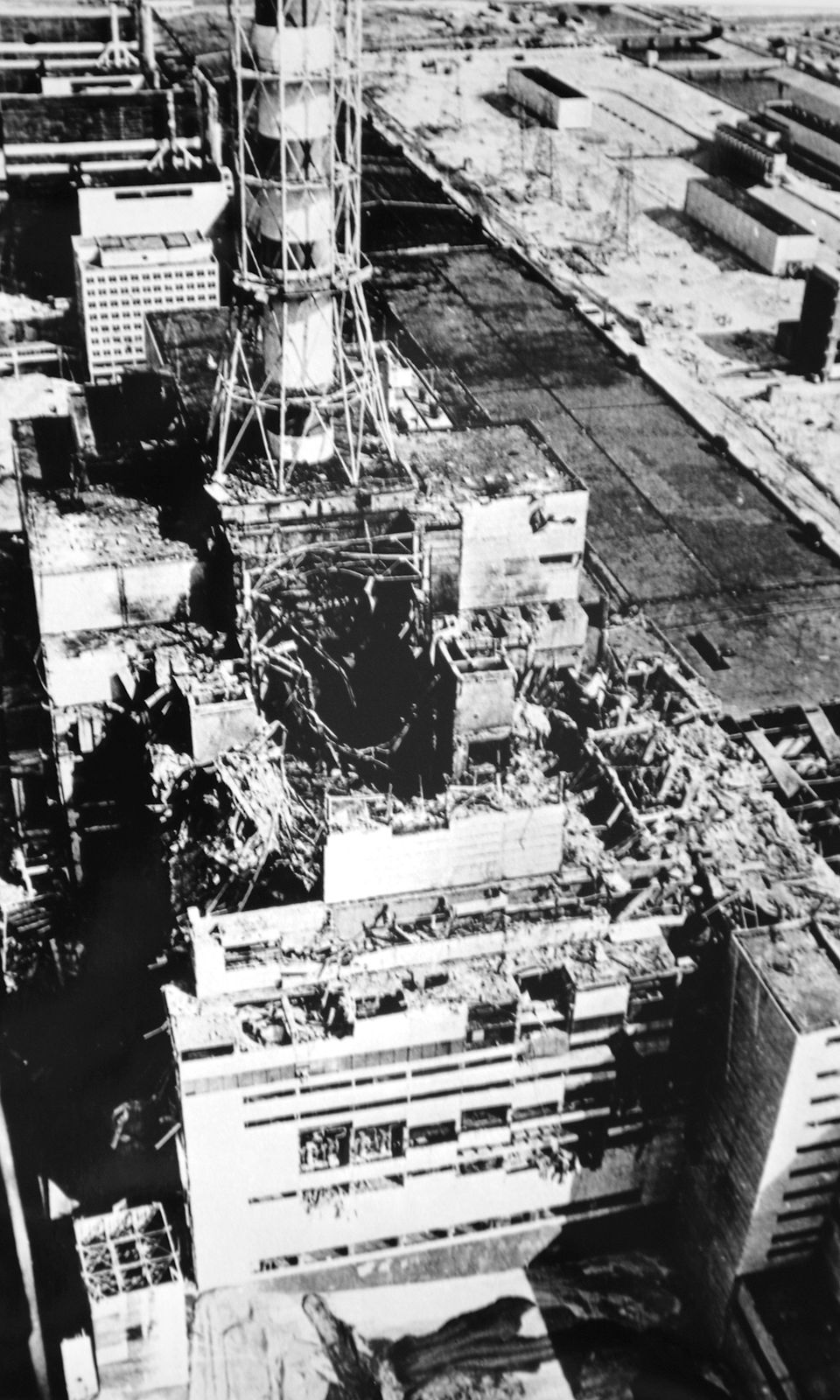 Several people are also wondering if this man has still everything in the right order in his head. Many are aware that he, as an old KGB man, still dreams of restoring the Soviet Union, but the means he is using is for many a step too far. Certainly the nuclear terrorist attacks on two of the four nuclear power plants in Ukraine; Chernobyl, 65 miles (104 km) north of Kyiv, and on the biggest nuclear plant in Europe, Zaporizhzhia, with six Russian-designed reactors supplying one-quarter of Ukraine’s power generation.

After the Russians had bombed a training centre on the site, they first did not allow the fire brigade to perform their firefighting work.
Authorities say the huge blaze at the Zaporizhzhia compound was extinguished on Friday. The plant is reportedly operating normally, despite being seized by Russian forces in heavy fighting that caused global alarm.

An official at Energoatom, National Nuclear Energy Generating Company of Ukraine, the state enterprise that runs Ukraine’s four nuclear plants, said there was no further fighting, the fire was out, radiation was normal and Russian forces were in control.

“Personnel are on their working places providing normal operation of the station,”

the official told Reuters in a message.

However, he said his organisation no longer had communication with the plant’s managers, control over the radiation situation there or oversight of potentially dangerous nuclear material in its six reactors and about 150 containers of spent fuel.

As with other news that reaches the world outside Ukraine, Russia’s defence ministry blamed the fire on a “monstrous attack” by Ukrainian saboteurs and said its forces were in control.

The prospect that fighting at the Zaporizhzhia plant could cause a potential nuclear disaster has set world financial markets tumbling.

Even with that scenario seemingly averted, Russia’s grip on a plant that provides more than a fifth of Ukraine’s electricity was a big development after eight days of war in which other Russian advances have been stalled by fierce resistance.

One wonders who actually gave the order to attack these nuclear facilities, knowing full well how such an attack would place a whole region and a large group of people in an extremely dangerous situation.

**
Exclusive Telegraph footage of the Zaporizhzhia nuclear power plant shows the aftermath of the Russian attack.

The video was filmed on Friday from across the Dnieper river by Julian Simmonds and Roland Oliphant. The plant was targeted by Russian rockets and gunfire on Thursday in an attack described as a ‘threat to European security’. “Police have told us there was a serious fight over there. It’s five kilometres across the river here. Lots of rockets, extremely loud,” says Roland in the video above. “As far as we’re aware, the Russians control the power plant. It’s the biggest nuclear power plant in eastern Europe. There was a fire there overnight, we were told it’s being put out. But it obviously raises serious questions over nuclear safety.

Mr Putin, 69, should know the dangers of bombing a nuclear plant, so why did he want to take such a risk? Naturally, he himself was not present there and would not be one moment in danger, but his own soldiers would have been as well, could all the region be contaminated for years. Such actions, bringing his own people in danger and having his troops falter on the battlefield, plus Russians facing a living standards squeeze, could further endanger his position in Russia, getting people from inside his own country to take action against their own president. Some think he is losing his mind or appears to have some neuro/physiological health issues and has “gone haywire”. Some believe the Russian president’s grip may already be slipping.

But we should know he shall not easily give up his place. Under changes to the Russian constitution made in early 2021, he could remain president until 2036. That would give him plenty of time for incremental land grabs, for which Finland is afraid for and Volodymyr Zelensky warns for if Europe is not taking measures to halt his expansion drift.